The Ultra Zords are golden versions of the zords that allow the Mega Rangers to become the Ultra Megaforce Rangers. They differ from the Ultra Change Zord. They can grow giant to summon the Gosei Ultimate Megazord.

Originally, this zord was the Dragon Spirit in the Wild Sword, named for its raging power that it was feared for. Though it is originally taken by Vrak, the Dragon Spirit assumes its true form and fights by Megaforce Red's side as his personal Ultra Zord. 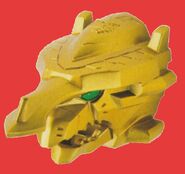 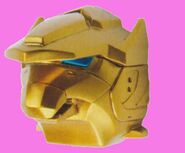 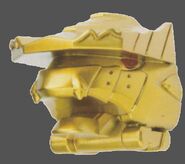 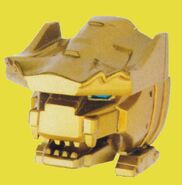 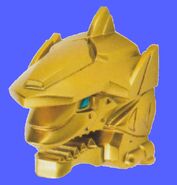