"Anybody know what time it is? It's Morphin' Time!"
―Brody and the Legendary Rangers.[src]

The Turbo Morphers were the  transmission gear panel-themed Morphers used by the Turbo Rangers. Like the Zeonizers, the Morpher materialized when needed on the Rangers' wrists.

In 1997, the space pirate Divatox and her crew decide to release Maligore so that she can marry him and pillage the universe easily. To do so, they kidnap Lerigot of Liaria, descendant of the ancient wizards who sealed the fire demon, and set out for the Island of Muiranthias in their Subcraft. Knowing that the Zeozords will not survive the trip, Zordon has the Zeo Rangers abandon their powers in favor of the Turbo Morphers. Whilst four of the Zeo Rangers take up the powers, Rocky is injured earlier in the day during a martial arts accident and Justin Stewart is forced to take his place as the Blue Ranger.

Special alternative Turbo Morphers are later used by the special during their short stay on Earth.

De-powered, the Turbo Rangers (sans Justin who has moved away) discard their useless Turbo Morphers and later gain the Astro Morphers to become the Space Rangers.

Later on, Storm Blaster escapes captivity after its capture during the Power Chamber attack and gives Justin a re-powered Turbo Morpher for a time. How it was re-powered is never made certain.

TV STORY-True Blue to the Rescue

T.J. later readopts his identity as the Red Turbo Rangers as part of the Veteran Red Rangers to destroy General Venjix and the Machine Empire remnants. It is likely that it was powered by Eltar after Zordon's Energy Wave saved it.

TV STORY-Love Is In the Air

The Turbo Rangers are seen among the other Legendary Rangers when they join the Legendary Rangers to aid the Mega Rangers in the final battle against the Armada. Since Adam, Tanya and Kat are representing the Zeo Rangers, Tommy is morphed as the Mighty Morphin Green Ranger and the Space Rangers are also present, this leaves only the Robot Rangers to be the ones who reunite with Justin.

Kat regains her Turbo Morpher but is kidnapped by Lord Draven to create Pink Turbo Robo Rangers. After she is freed by a Ranger army, she uses her Turbo Ranger form to destroy Draven and his army.

Although Tommy does not adopt his Red Turbo Ranger form on this occasion, his Turbo powers have been transferred into his Master Morpher which negates the need for the Turbo Morphers. His Turbo powers are lost when he uses them to survive a wall falling on top of him courtesy of his son, J.J. Oliver.

To morph, the Rangers would shout out "Shift into Turbo!", rotate their wrists to summons the Morphers, and the Rangers insert their Turbo Keys which were based on the wizard Lerigot's mystical key, into the Morpher which is based on a car's gear shifter and ignition switch. They would proceed to proclaim the following phrases but these were discarded once the senior Turbo Rangers recruited their replacements and the sequence would be heavily sped up. 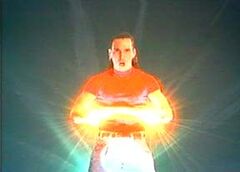 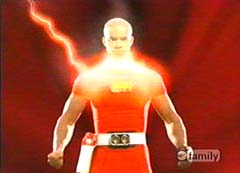 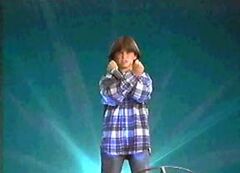 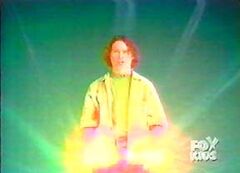 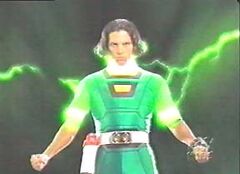 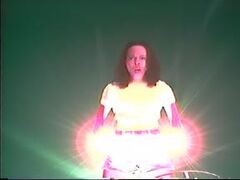 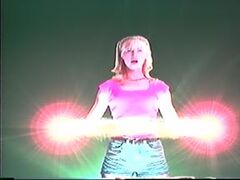