"Meet your dark side, the Shadow Rangers."
―Onikage[src]

The Shadow Rangers were evil clones of the Wild Force Power Rangers.

The Shadow Rangers were created by Onikage, a Duke Org who had the power to create duplicates of any person from his or her shadow. The Rangers discovered that not only did the Shadow Rangers use their fighting styles, but that every time they hit the shadows, they would feel the pain. Later, Onikage tried to make a shadow clone out of Jindrax, but Jindrax used his mirror to deflect the ninja's attack and send it right back at him. The Red Ranger used the Falcon Summoner to destroy the shadow Onikage, and with its death, the real Onikage and the Shadow Rangers were destroyed as well. The Master's Herald 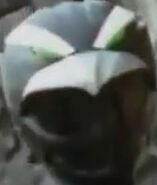 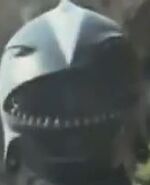 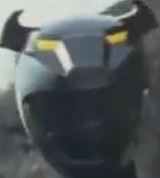 S
Retrieved from "https://powerrangers.fandom.com/wiki/Category:Shadow_Rangers_(Wild_Force)?oldid=801531"
Community content is available under CC-BY-SA unless otherwise noted.