The Power Rangers have no actual morphers as their Power Coins doubles as morphing instrument, and thus instead morph from within. As such, they have to be bonded as a team to access this ability. Whenever they morph, they materialize the morphers about their respective coins like a receptacle/casing which then materializes the rest of the armor. The morphers themselves are depicted as buckles that house their Power Coins, which was released by Bandai America as the Movie Power Morpher with Power Coins.

The Power Coins are the source of each Ranger's powers which can materialize their respetive morphers and armors. 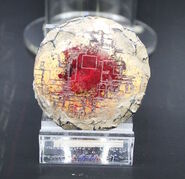 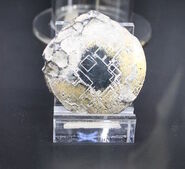 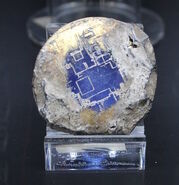 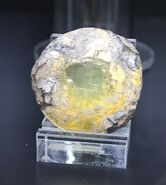 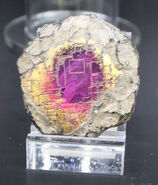 Pink Power Coin
Add a photo to this gallery

This is the individual weapon of the Red Ranger.

P
Retrieved from "https://powerrangers.fandom.com/wiki/Category:Arsenal_(PR_Movie)?oldid=836552"
Community content is available under CC-BY-SA unless otherwise noted.